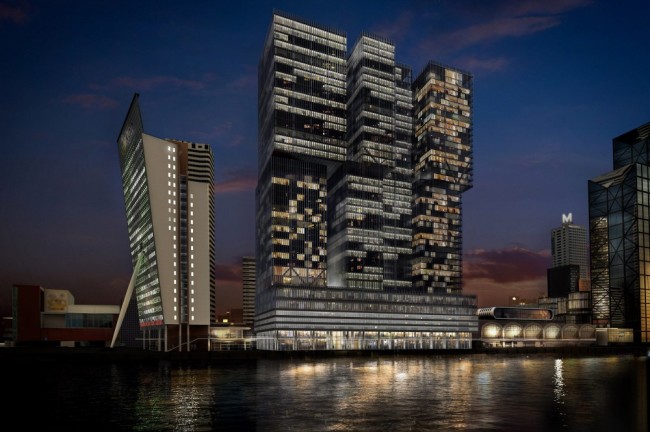 In the architectural stomping ground that is Rotterdam, it’s no small task to design a building that actually stands out. But, according to The Guardian’s Oliver Wainwright, the recently completed De Rotterdam building manages to. Although the Koolhaas-designed structure, which houses offices, apartments and even a boutique hotel, may at first seem simple (simplistic, even), […]

The Cultural Landscape Foundation recently launched its newest documentary as part of the ongoing Oral History series, this time focusing on the ideas and career of Laurie Olin, a recipient of the National Medal of the Arts and one of the greatest landscape architects of our time. Olin’s influential work as a practitioner, educator and author over the past forty years has helped to guide the future of landscape architecture and shape urban life around the world.

END_OF_DOCUMENT_TOKEN_TO_BE_REPLACED 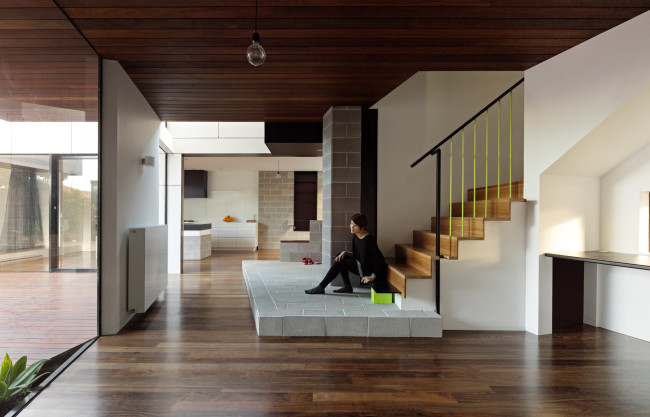 Qantas has selected Michael Ong as the winner of the 2013 Spirit of Youth Awards 365 (SOYA 365) for architecture and interior design, awarding him $5,000 in cash, $5,000 in Qantas flights, and a rare 12-month mentorship with leading architect and founding partner of Tonkin Zulaikha Greer, Brian Zulaikha. Ong, a Melbourne-based architect, founded MODO (Michael Ong Design Office) in 2011, […] 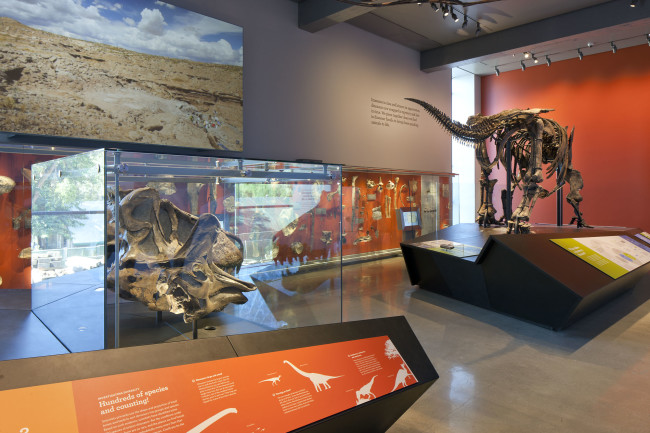 Five architect and landscape architect-led teams have been shortlisted to redesign and re-imagine the grounds of London’s world famous Natural History Museum. The major project will aim to “create an innovative exterior setting that matches the architectural excellence of the iconic 19th Century site, whilst ensuring that the Museum grounds are easily accessible to all […]

Does the Shard Need Time?

The disappointment generated by the Shard’s opening laser light show is not so surprising for a project that has been grounded in controversy for over a decade.  Since 2000, when Piano sketched his initial vision upon meeting developer Irvine Sellar, the project has consistently met obstacles such as English Heritage and the financial crash of 2007.   But, the biggest opposition of the tower has been its height.  English Heritage claimed that the tower, formerly known as London Bridge Tower, would “tear through historic London like a shard of glass” (ironically, coining the new name of the tower), and Piano counters that, “The best architecture takes time to be understood…I would prefer people to judge it not now. Judge it in 10 years’ time.”

Leading us to wonder…does the Shard simply need time to be fully appreciated?